Estonian War Museum is presenting new exhibition about war history in Estonia „From ancient times to the 20th century“ that was completed during the lockdown period.

The exhibition begins with Estonian people’s resistance to the invaders during the Crusades on the 13th century. From then on the story of local people fulfilling military obligations under the foreign rule is covered: in the Livonian War, the Great Northern War and the wars of the Russian Empire.

The exhibition also reflects the biographies of three great military figures whose lives and actions had connection with Estonia: a Swedish military engineer Eric Dahlberg, who devised the fortifications of Tallinn, Narva and Kuressaare; Russian military commander Barclay de Tolly, who played a decisive role in the defeat of Napoleon; and physician Nikolay Pirogov, widely recognized for his contribution to military medicine.

One of the most notable items on display is a matchlock fortress arquebus from the 17th century (from the collection of Estonian History Museum), which only two of a kind can be found in Estonia.

There are also interactive items in the exposition which introduce the equipment of ancient warriors and visualise the change of rule on Estonian territory in the course of 700 years.

The new exhibition is located in the main building of the War Museum in Viimsi, Mõisa tee 1 and open from Wednesday to Sunday, 11 AM to 6 PM. 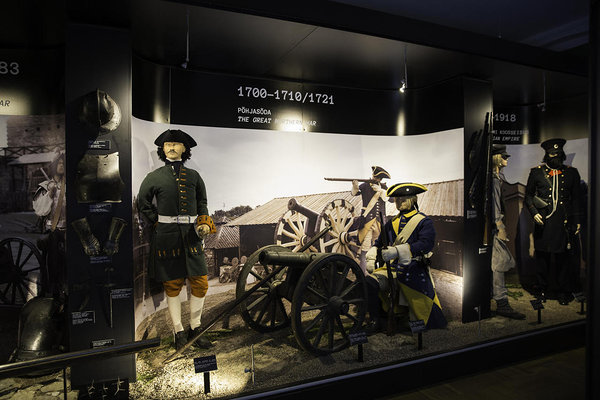 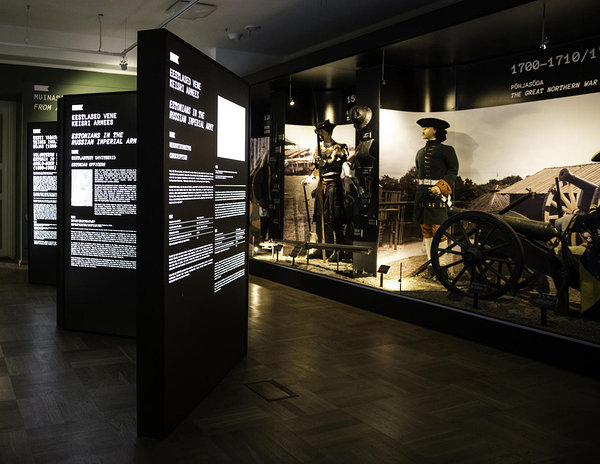 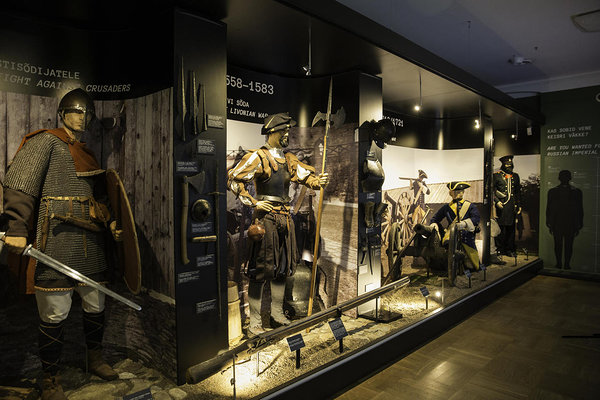 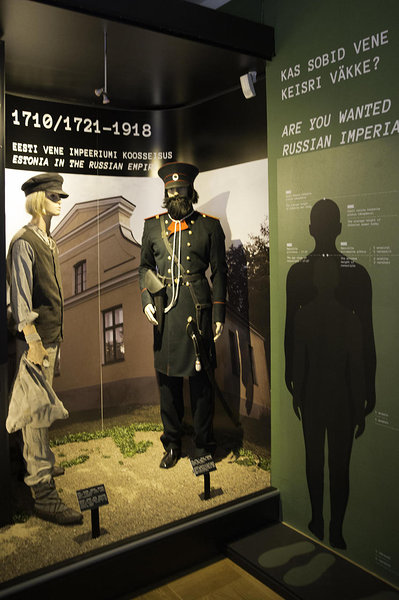 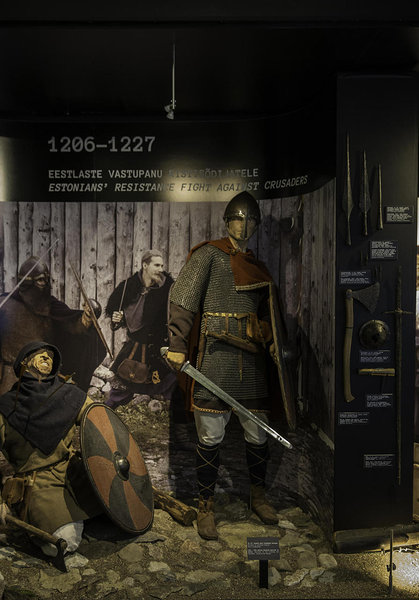 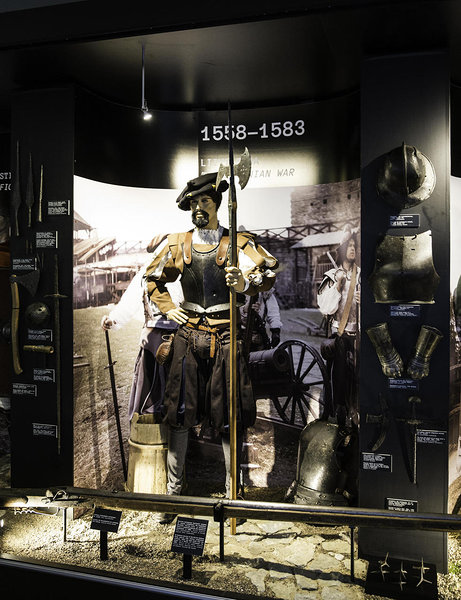