On July 1 the Estonian War Museum opened an exhibition „The landing operation that never happened“ in Virtsu Harbour, Lääne County that tells a story af an ambitious plan by Admiral Johan Pitka during the Estonian War of Independence in spring 1919 to land an armoured train in Ainaži, present day Latvia.
The flotilla set sail from Tallinn with armoured train Heinaste and armoured car Vahur on board of a ferry, but had to stop in Virtsu Harbour because ice conditions in early spring did not permit the operation to continue. Eventually the landing operation was attempted in Ainaži, but failed due to several circmustances. However it remains significant in history as a courageous and innovative enterprise of the army of a young country.

The exhibition „The landing operation that never happened“ is dedicated to 150th anniversary of the birth of Johan Pitka (19 February 1872 - ? September 1944), the commander of the Estonian Naval Forces in the Estonian War of Independence as well as one of the founders of the Estonian statehood, a driving force behind the creation of the Estonian Defence League, armoured trains, armoured cars and Border Guard. 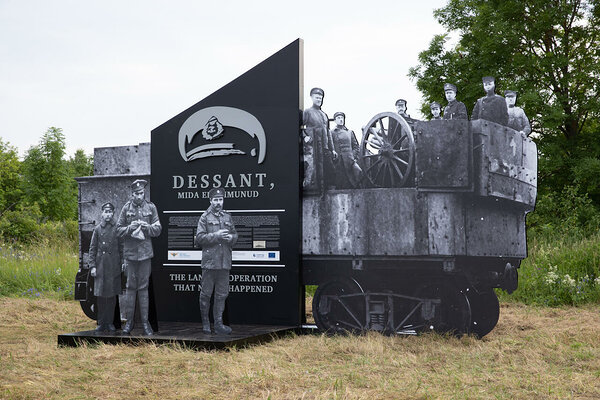 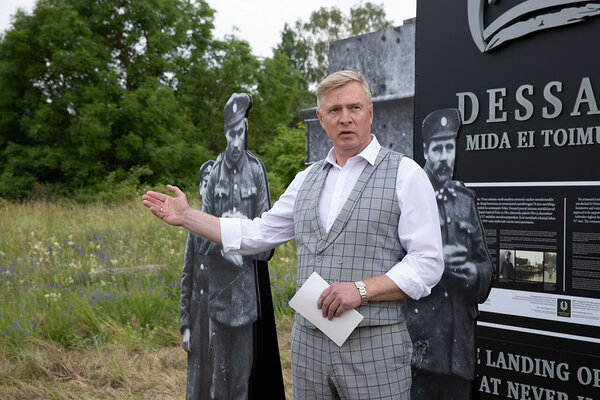 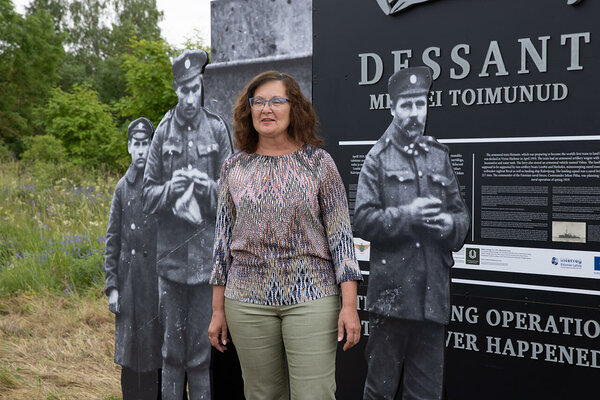 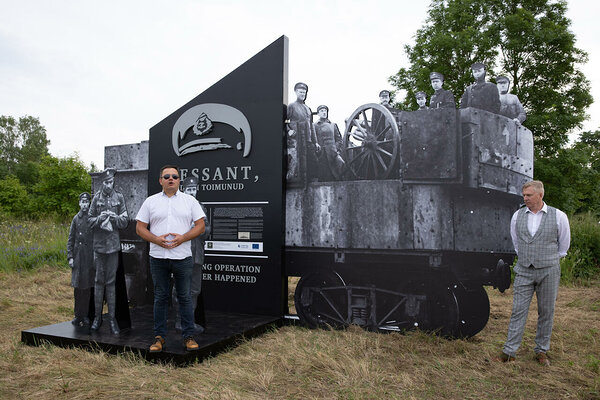 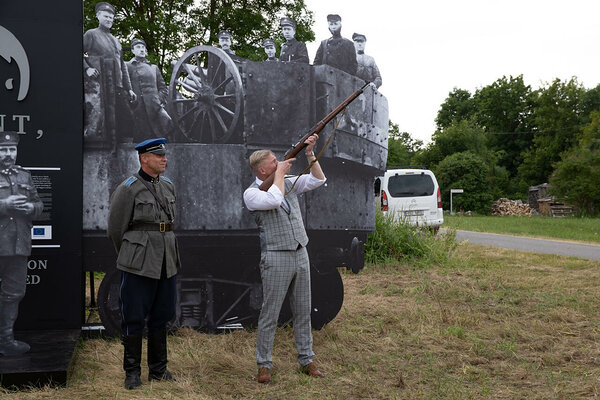 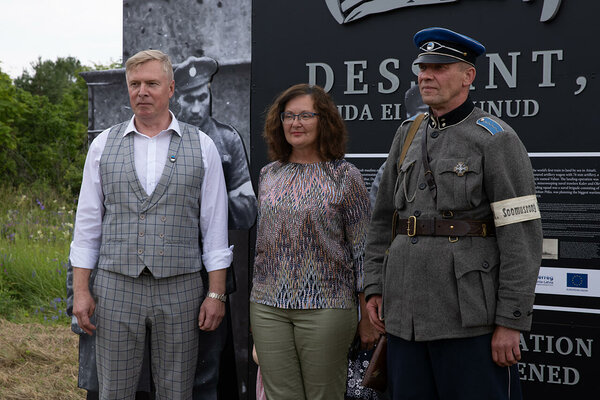 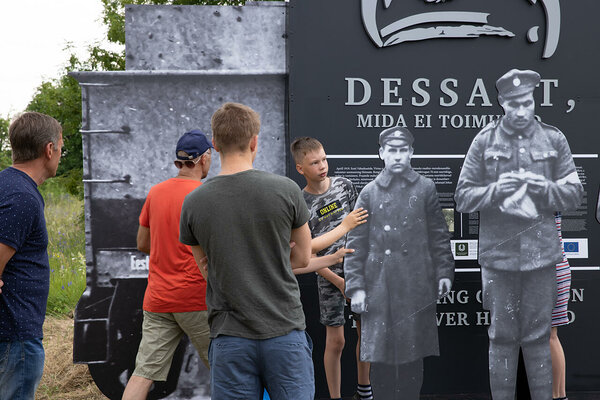 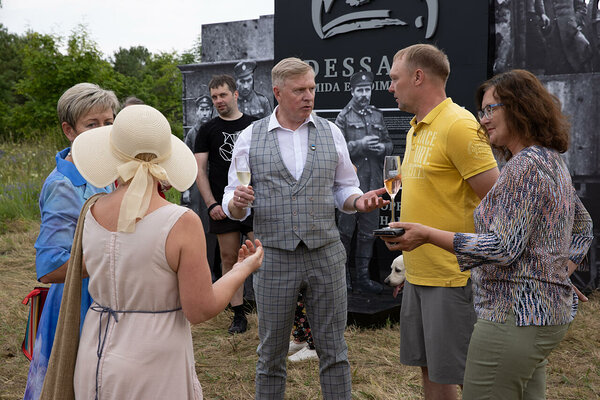 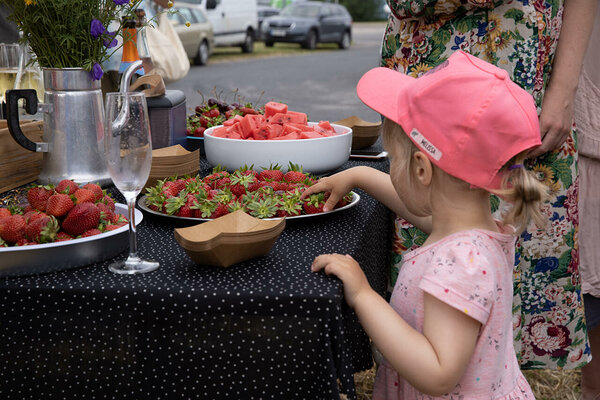