Toy weapons of Estonian boys in the 20th century

The exhibition of toy weapons was first displayed at the Kolga Museum in autumn 2020. The older exhibits are from private collections, but the exhibition has also been supplemented with items from the Tartu Toy Museum, Tallinn City Museum and Kolga Museum.

The attempt has been to gather to the exhibition as many toy weapons produced in Estonia during different periods as possible. Along with the exhibition, a colour-printed book has been compiled, which provides a thorough overview of the history of Estonian toy weapons in the 20th century. The book also gives an overview of the value-based discussion of whether we should allow or not allow children to play with toy weapons, which has surfaced intermittently in Estonia since the end of the 1930s and is still topical today.

Boys’ toys often have a sad fate – they get played to bits and the bits are left scattered around the yard or playground. This is particularly true of old toy weapons, and it is quite difficult to find well-preserved complete sets. In some places, people have intentionally set out to destroy military toys. The 7th of September has even been declared the World Day for the Destruction of Military Toys. As far as we know, one such call for a campaign to destroy toy weapons has also been made in Estonia in 1989.

The exhibition of toy weapons instead invites people to value and preserve military toys and to record stories related to them, as the world of games for many 20th century boys consisted of such toys. 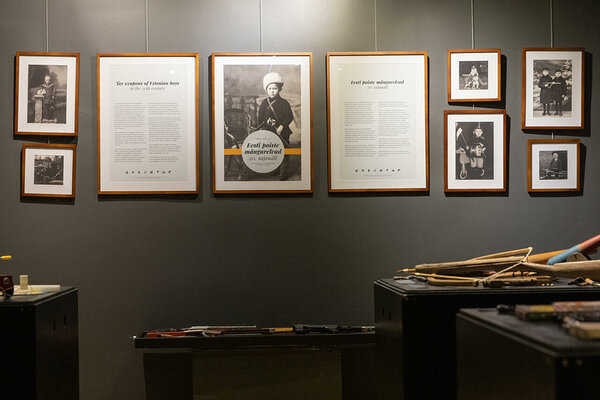 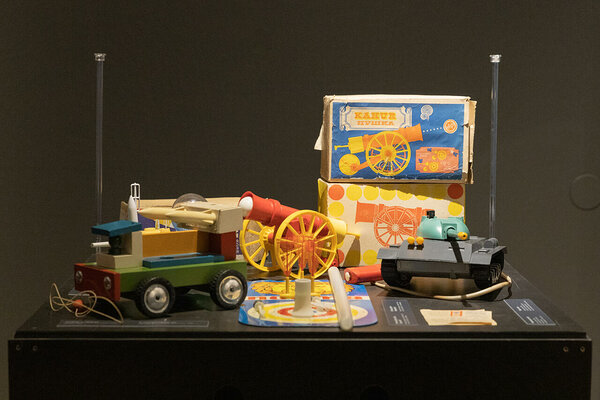 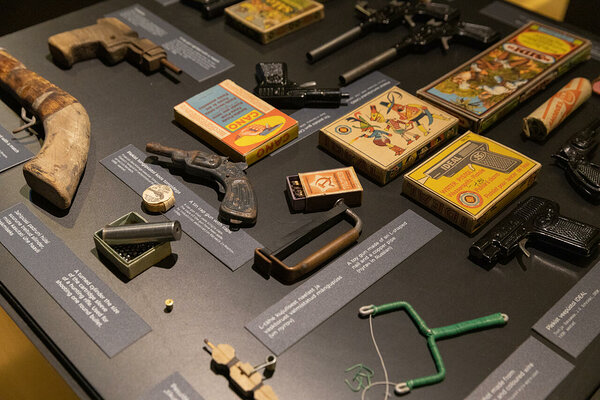 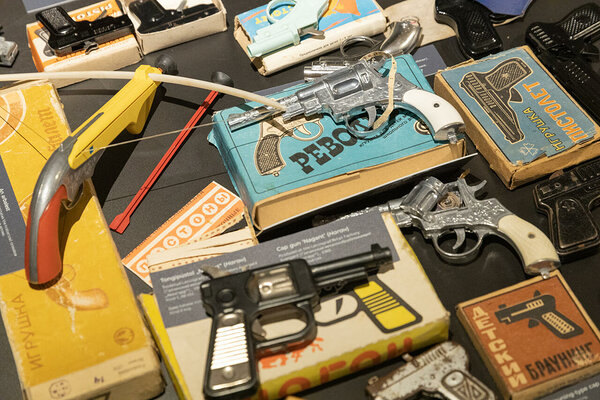 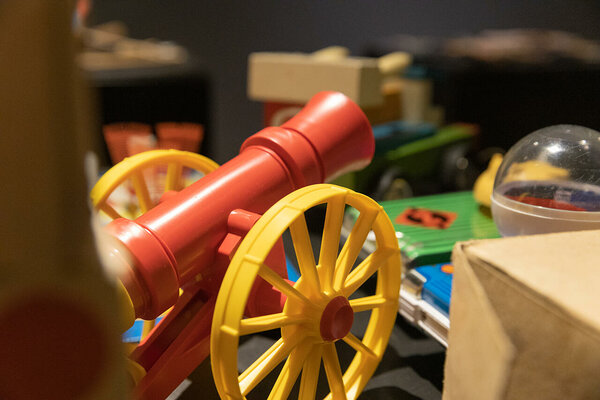